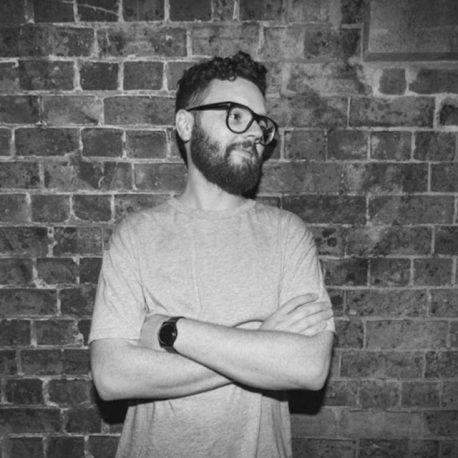 Easily recognised by his trademark thick framed glasses, Hey Sam has immersed himself in many aspects of the music industry as a DJ / Producer and Record Label Owner (Jump To This).

Described by US tastemaker blog ‘Gotta Dance Dirty’ as ‘doing G-House like no one else at the moment’ the hard working entrepreneur spends most of his time travelling the country throwing down his unique brand of bass heavy house music, all as part of the infamous LTM Crew.

In 2010, Sam gave birth to record label Jump To This, in partnership with Torren Foot the two continue to guide the label through a multitude of accolades including a string of Aria Chart and Beatport Chart nods.

Wearing his producer cap, Hey Sam’s ‘The Roof Off’ with Wildfire, reached number 3 on the Indie Dance/Nu-Disco Beatport Chart, then the solo follow up ‘Takes Time’ reached number 17 on the Aria Club chart leading to Sam’s first Australian headline tour.

Over the last 12 months Sam has dropped official remixes for Grammy award winning Roger Sanchez’s Stealth Records, Uprise Music, Ministry of Sound, Onelove and Vicious Bitch, combined with a spade of bootlegs which has seen him clock up over half a million Soundcloud plays, many Triple J Radio spins and DJ support from the likes of Destructo, Wax Motif, Motez, Shiba San, Torren Foot, Dom Dolla and Kyle Watson.

Metaphorically speaking Hey Sam’s vision has never been clearer and with a wave of momentum at his back, he is set to propel through 2016.